Same but different. #nbgallery
Somewhat topical. #nbgallery
Can’t remember the last time I wore these @newbalance 670BB ‘Blueberry’ or if I have ever worn them. Needless to say, they’re one of the best 670 colourways in my opinion. 👌 #nbgallery 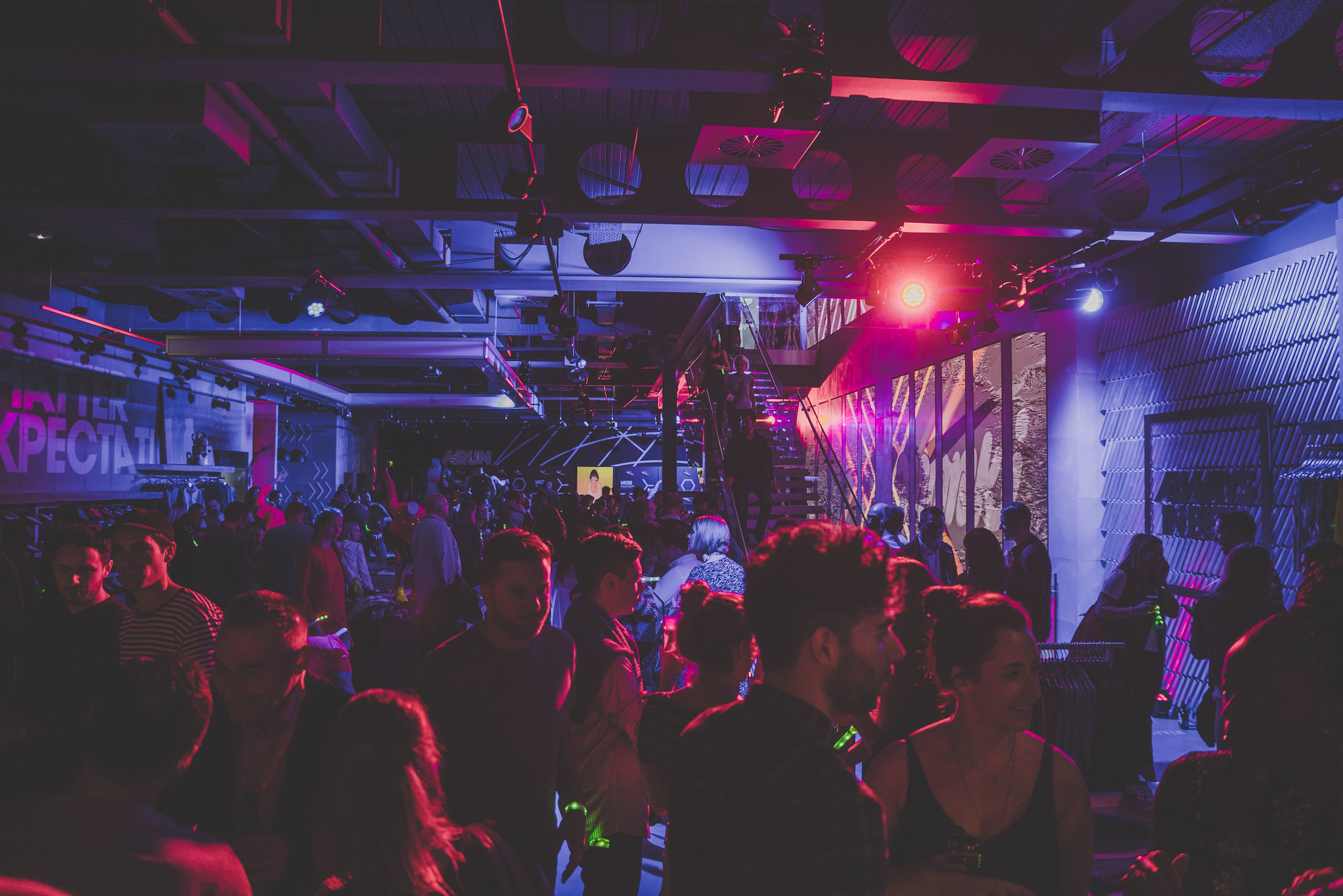 Just in case you missed it, New Balance opened a flagship store in London on Oxford Street, and they were set to celebrate in style on the evening of Thursday 27th October.

Myself and Rob headed down to represent NB Gallery and catch up with friends and to meet a load of new ones, as well as sample the load of prosecco that was on offer… or maybe I was the only one drinking the prosecco. END_OF_DOCUMENT_TOKEN_TO_BE_REPLACED

A couple of weeks back I wrote about Hanon Shop’s collaboration with New Balance on the Epic TR “Terrace”, and with the worldwide launch being this weekend, I figured I would take some time to look at the other pairs from the #EpicTRProject.

END_OF_DOCUMENT_TOKEN_TO_BE_REPLACED

This summer we join forces with New Balance to mark the return of the Epic TR.

Teaming up with four of their earliest partners, New Balance have invited hanon of Aberdeen, Sneakersnstuff of Stockholm, Firmament of Berlin, and 24 Kilates of Barcelona to present their take on the Epic TR. Constructed exclusively at the legendary Flimby factory in England, each pair stays true to the original make up with a hand crafted mix of premium materials.

END_OF_DOCUMENT_TOKEN_TO_BE_REPLACED

A couple of weeks have passed since the fifteenth instalment of Crepe City, and as always the Crepe City team absolutely killed the event. This was my eighth Crepe City event and all eight have been located at the Truman Brewery which is just off Brick Lane in London’s Shoreditch.

END_OF_DOCUMENT_TOKEN_TO_BE_REPLACED

Now I’m not one for Concepts collaborations usually, plenty of people can vouch for my ramblings about their previous work with NB, and I don’t own any of their collaborations, but their last few pieces have caught my eye, particularly the Trailbuster in all it’s 3M glory, and the 998 from this very recent “City Rivalry” Pack.

I’ve already taken a look at this pack here over on New Balance Gallery, but I got my hands on a couple of pairs thanks to my mate Joe, so I took them out for a spin.

END_OF_DOCUMENT_TOKEN_TO_BE_REPLACED

Last month, I was lucky enough to get the chance to design two pairs of New Balance from the NB1 custom site, which you can find here. It’s taken some time to get round to shooting each pair, but first up, I’ve taken a look at “NB Gallery 2”.

END_OF_DOCUMENT_TOKEN_TO_BE_REPLACED

In August last year, for the first ever Sole Bloc sneaker festival in Glasgow, I was lucky enough to get my hands on some never before seen New Balance x Hanon samples for the NB Gallery display. So, before we get into this post, I suggest you take a look at the first post I wrote about the samples here, and then jump back to this one.

Since then, I’ve started working at Hanon, and the other week, Murray was lucky enough to get his hands on two pretty special samples, one of which was part of the “Flying Club” Pack, which was released back in 2008.

Obviously, knowing the excitable New Balance geek that I am, Murray was kind enough to let me borrow his now prized possessions, and along with some other samples as well as the two released pairs, I put them together and created this post.