Emma’s car needed to go into the garage for some warranty recall thing, and the garage is in Elgin which is a little over an hour away from Aberdeen, so it called for an early start on Saturday, and I wasn’t best pleased with that. 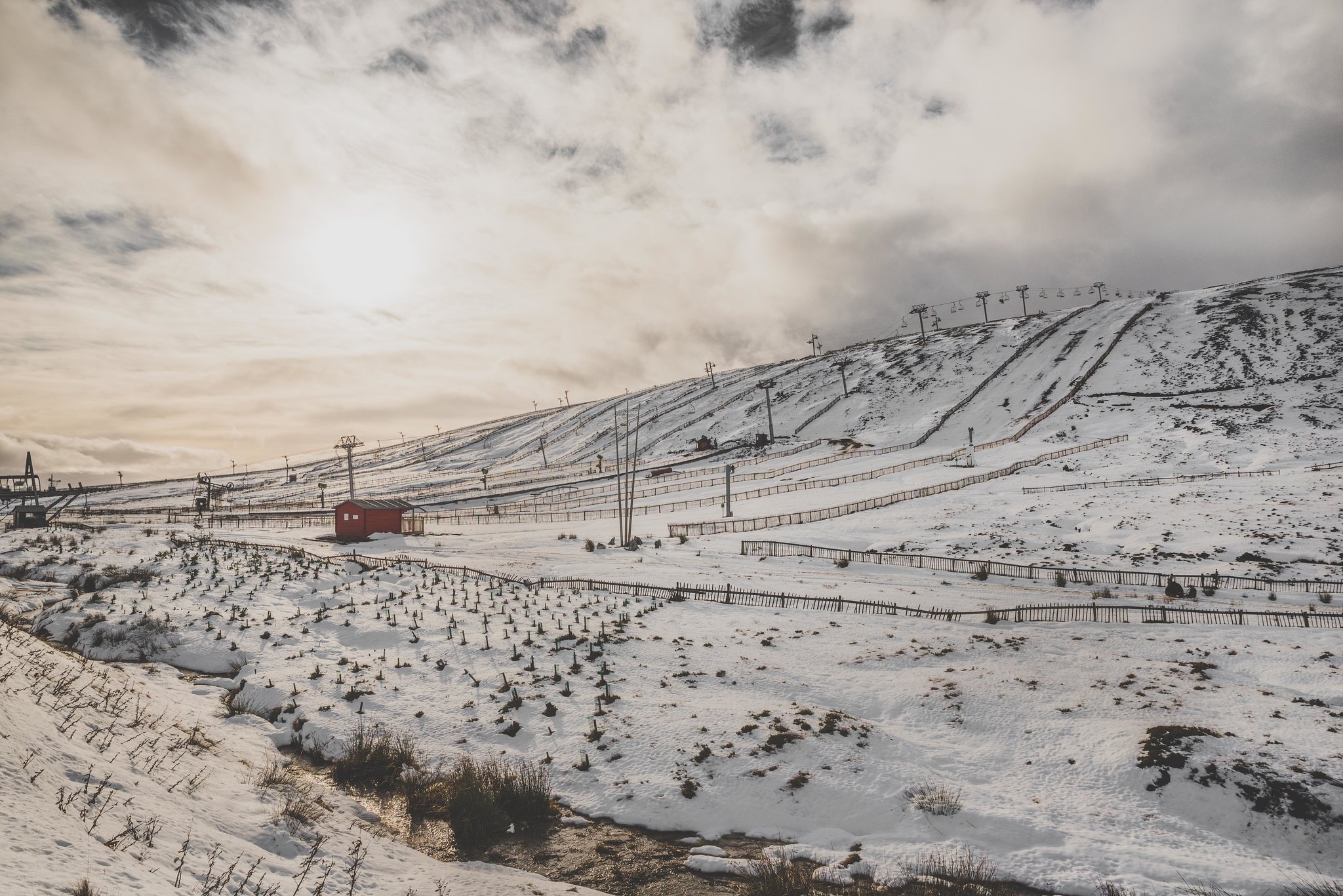 However, after all the garage formalities and stuff were over, I was in a bit of a better mood because Emma suggested that we take the long tourist route home and that meant that I got to swing past some of my favourite spots along that route back to Aberdeen. 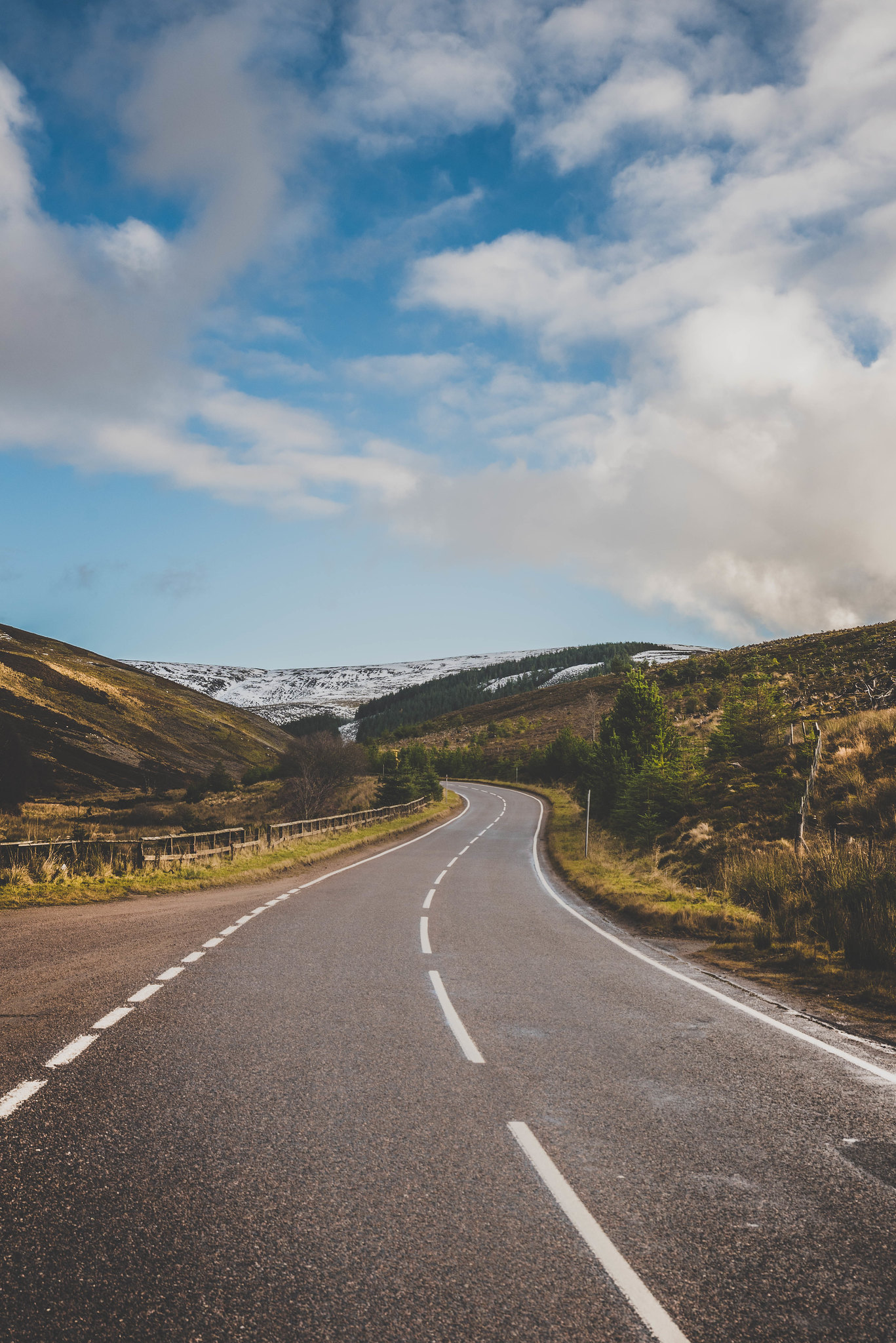 Essentially, we were just in search of some snow, and taking that route home paid off!

Our first stop along the way was the Well of Lecht but there was a lot of water which made the trail impassable for us due to the lack of wellies. 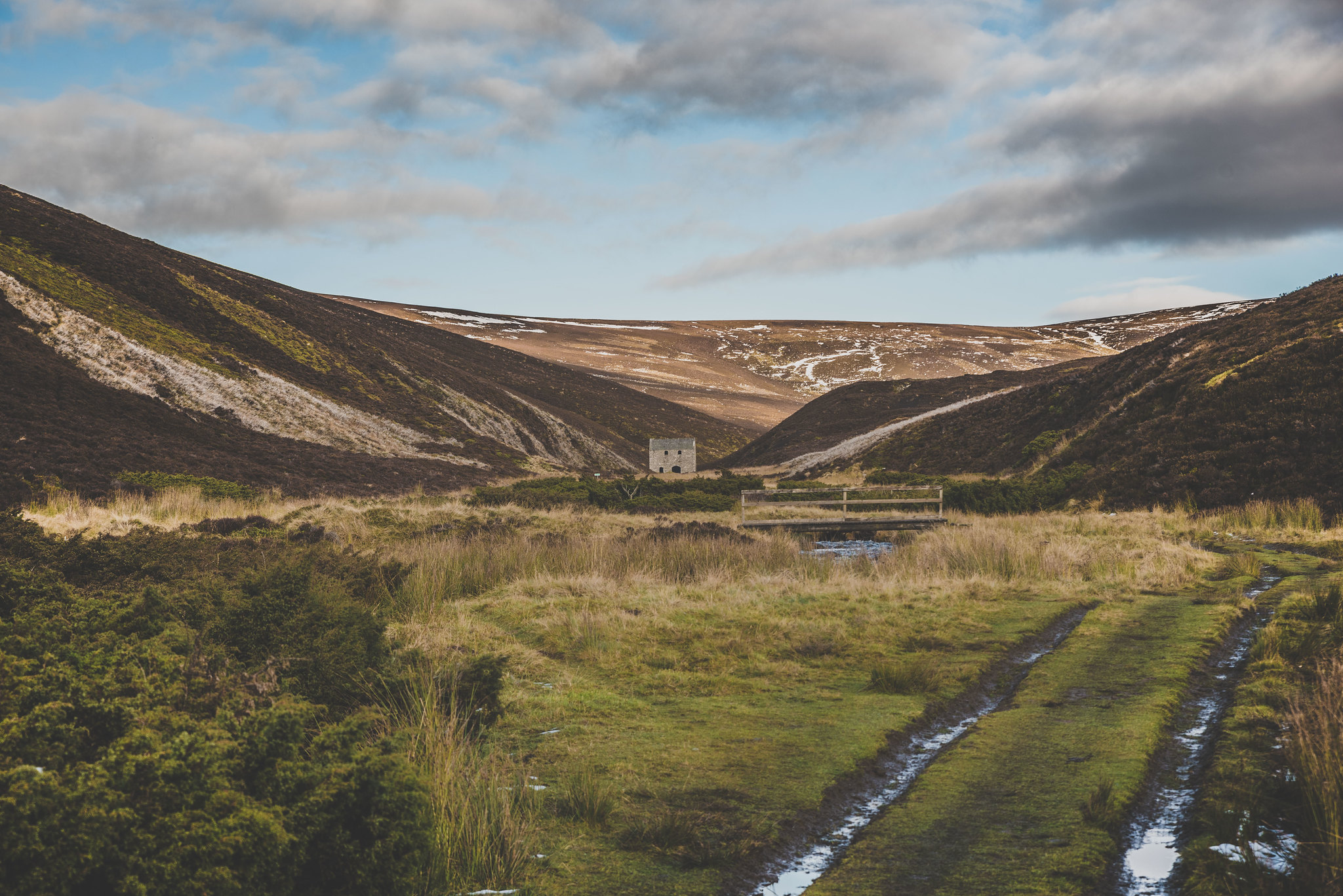 Just up and over the hill from Well of Lecht Mine is the Lecht Ski Centre and we were bound to get some snow there! 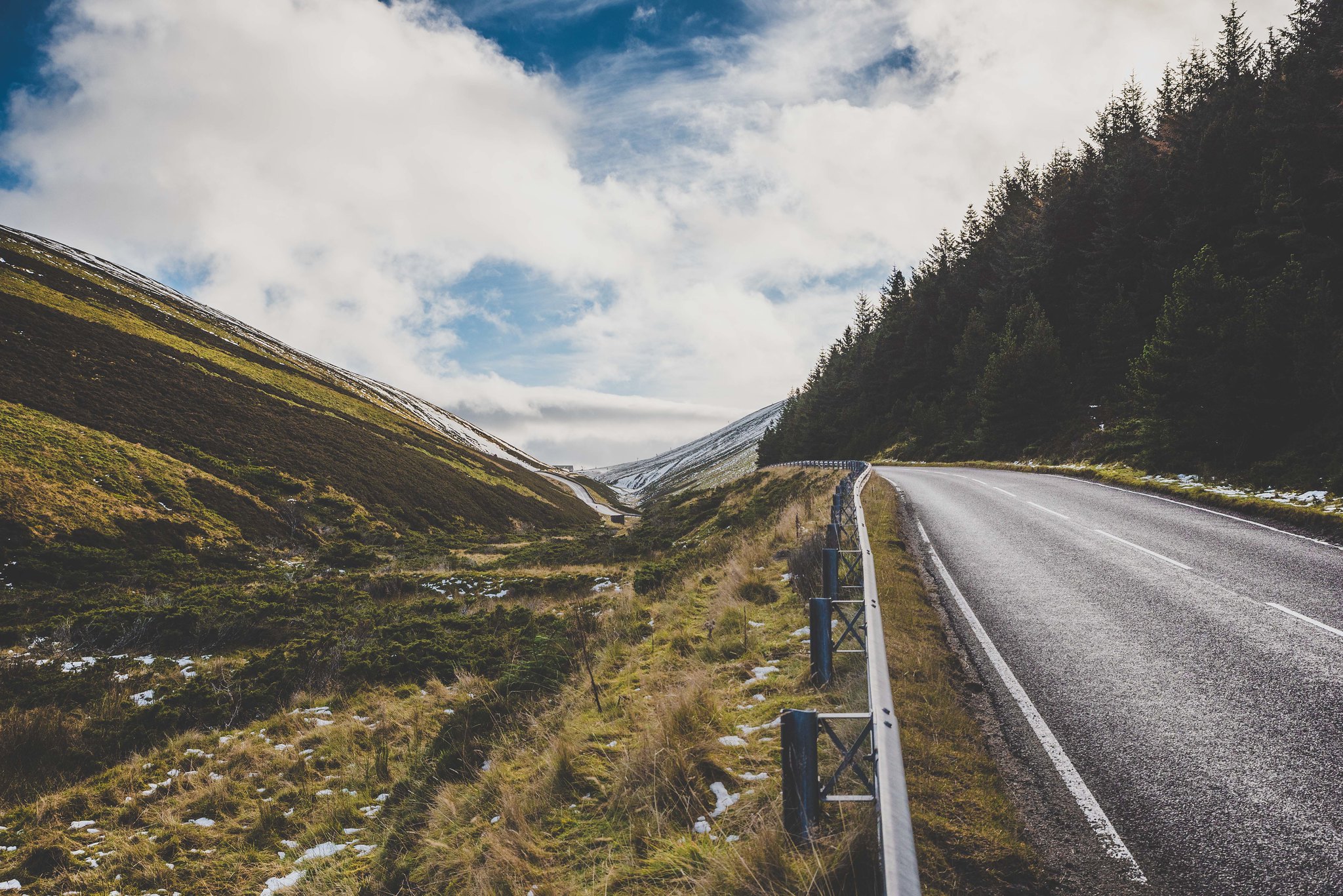 And snow was what we got! Amazing scenes! 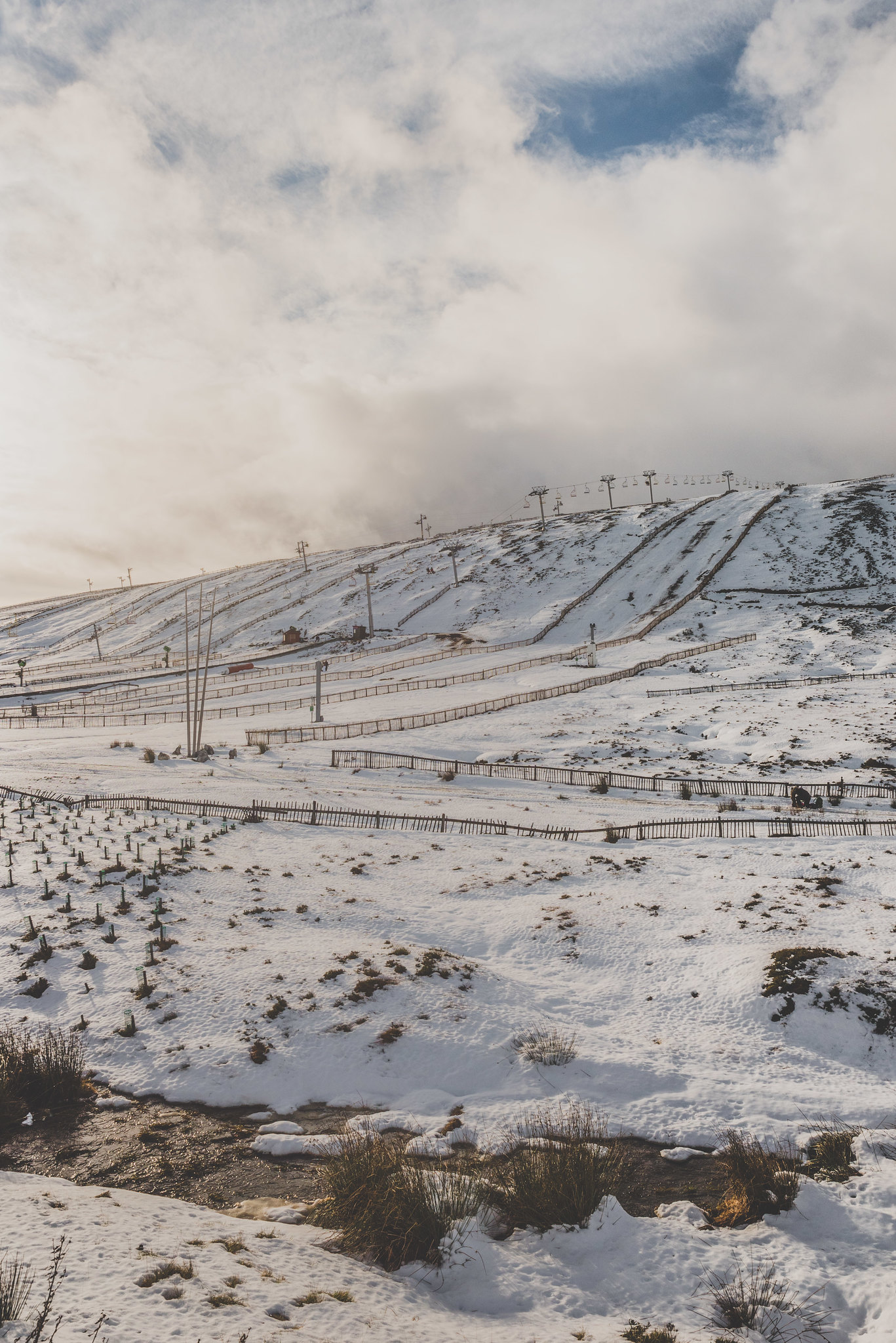 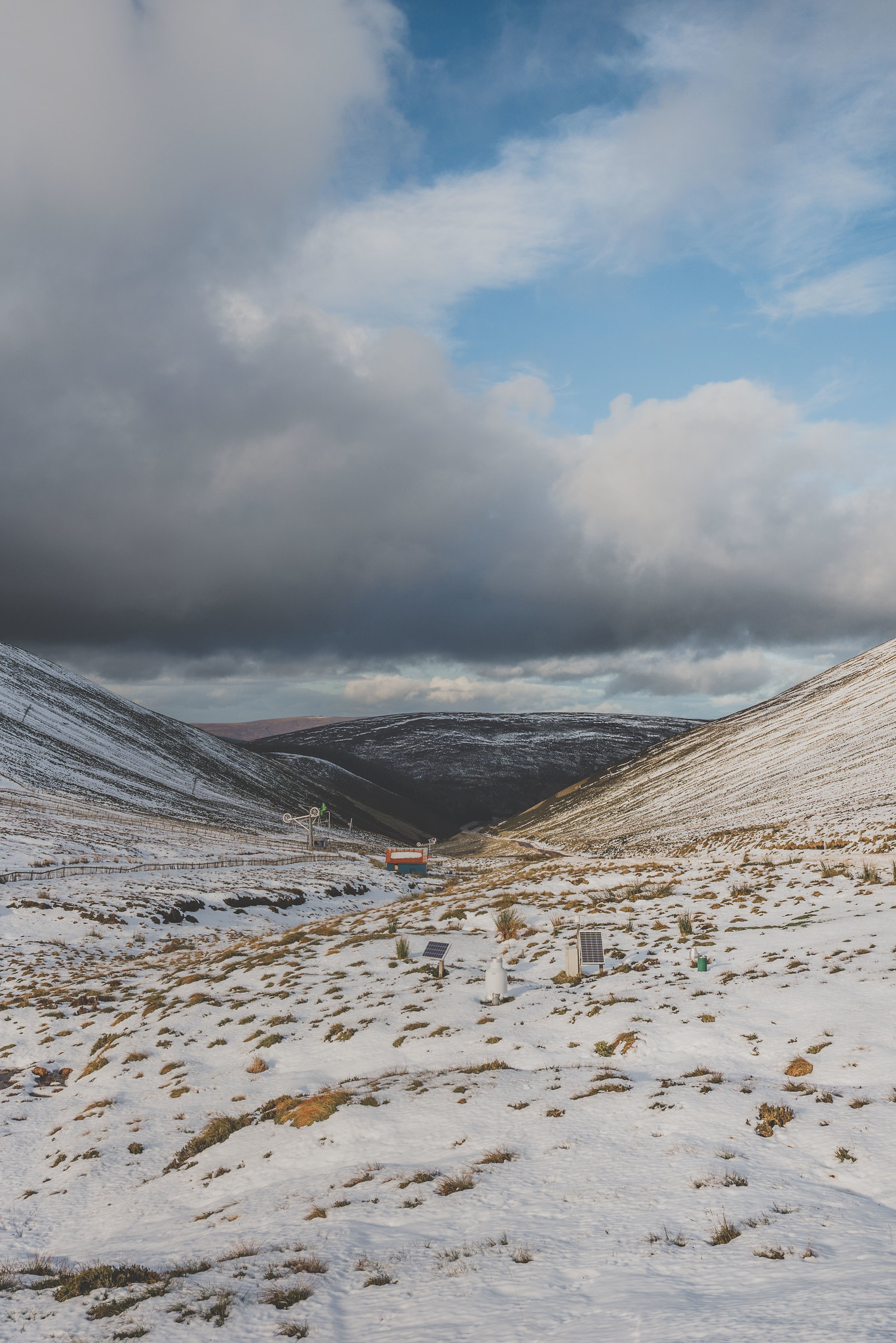 After taking in the views at the ski centre, we headed back on the road over the hill and just to a little stop with a view point overlooking Corgarff Castle and the surrounding areas before we headed home.

There’s a standing stone at the view point with a quote which reads, “Take a moment to behold, as still skies or storms unfold, in sun, rain, sleet, or snow, warm your soul before you go.” 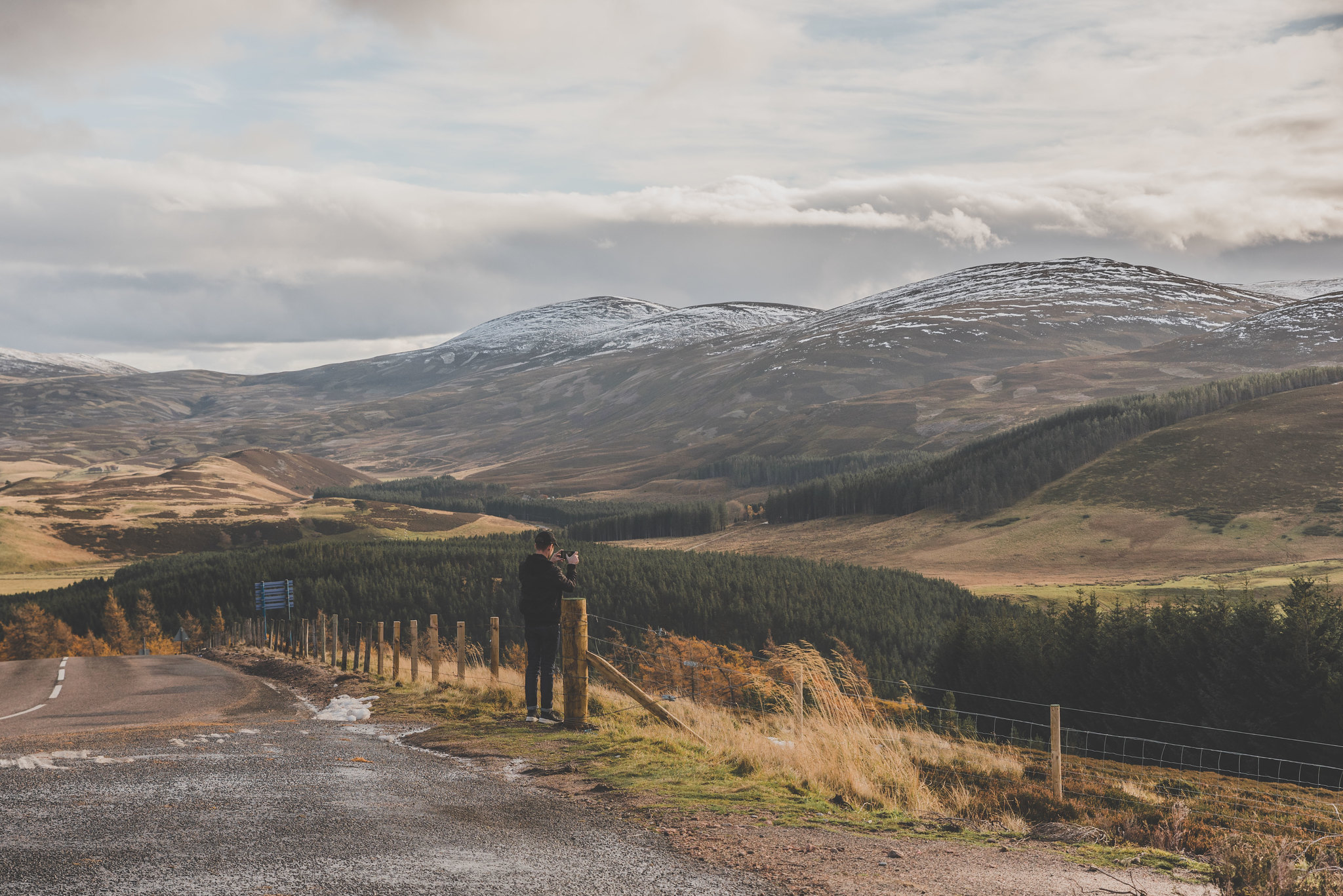 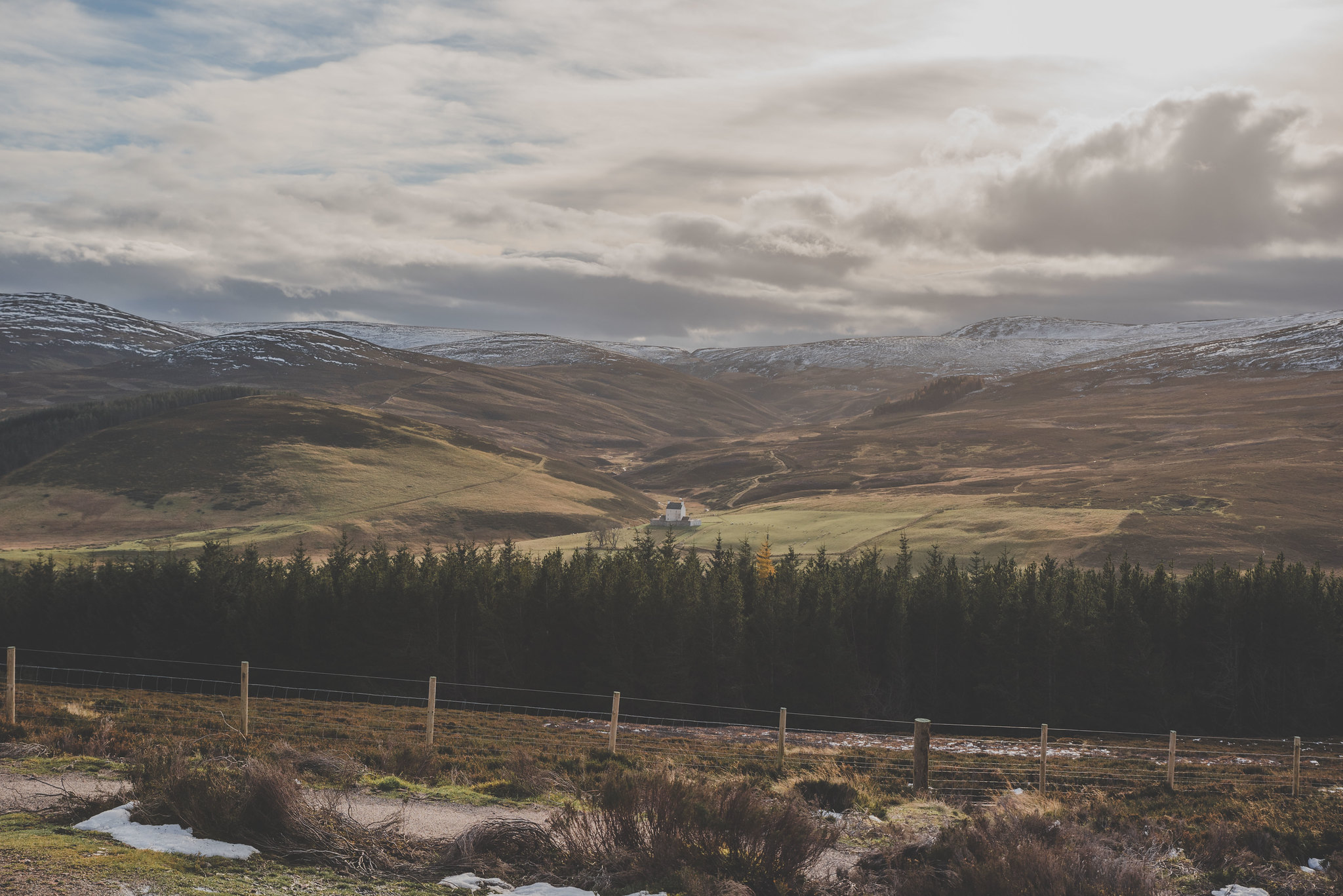 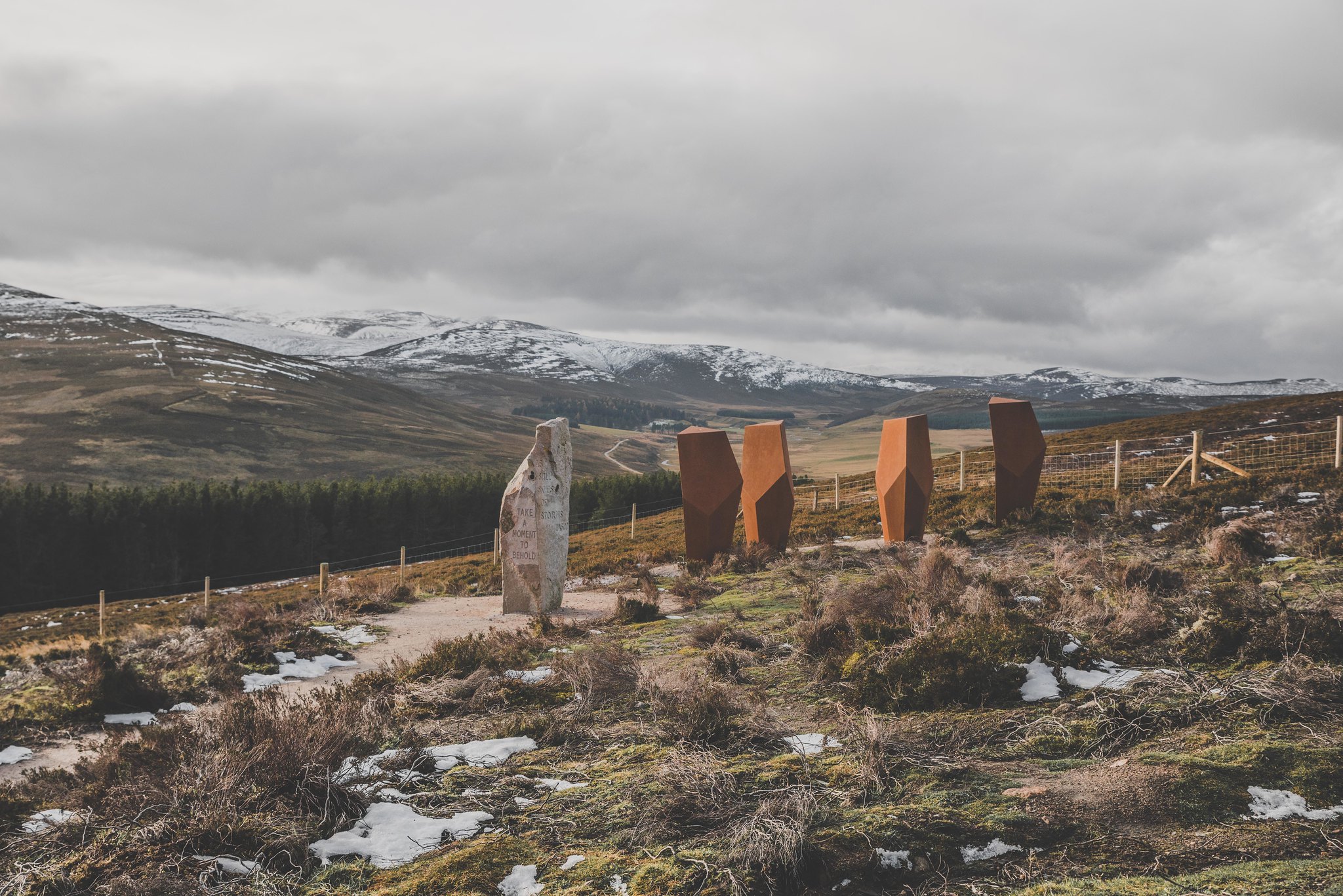 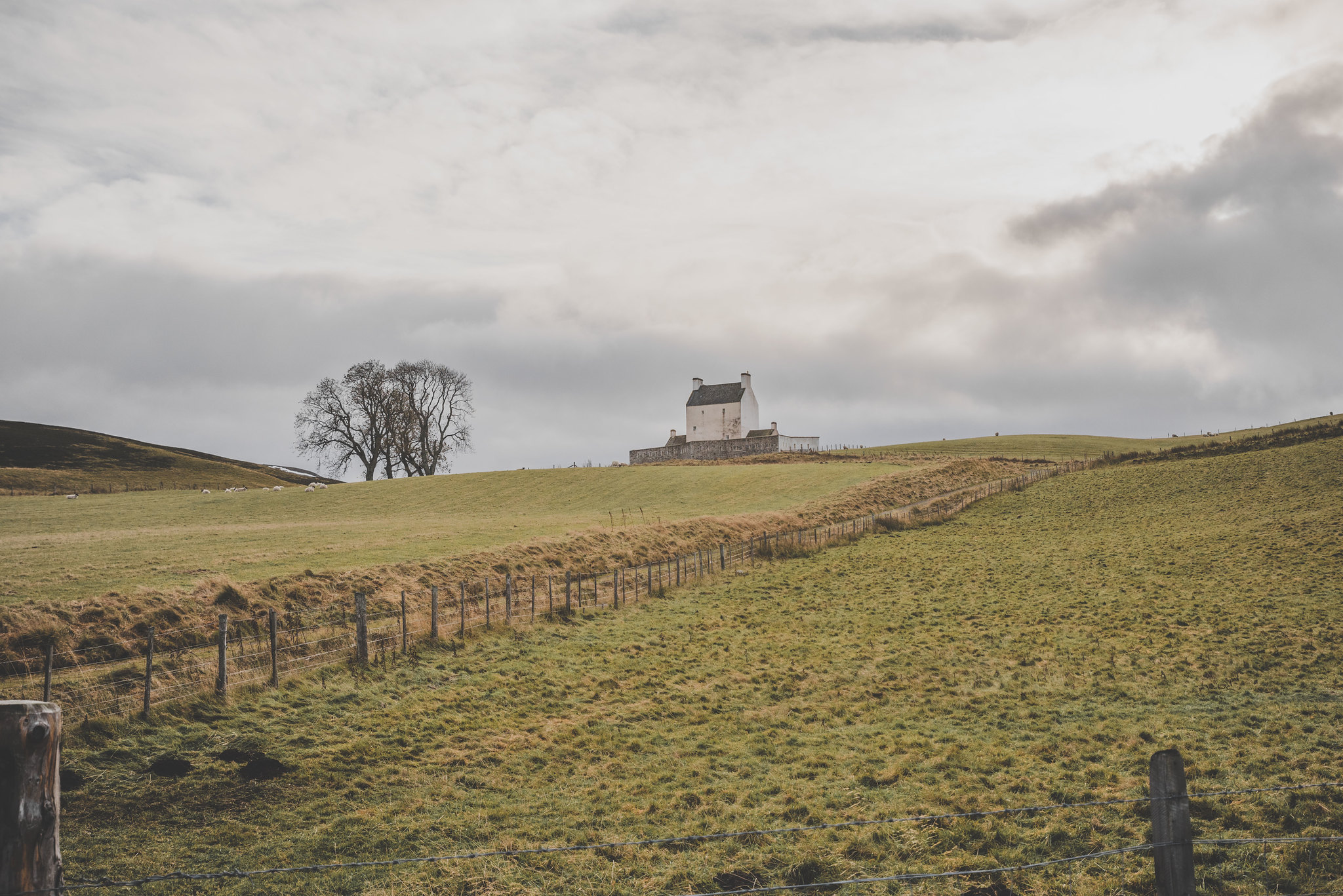